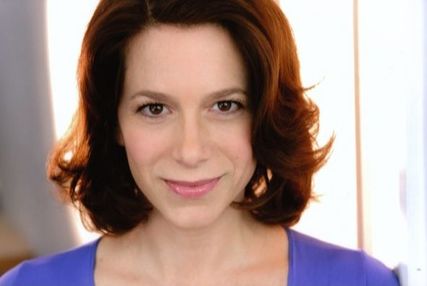 ANNIE TORSIGLIERI - Anne has been seen on Broadway in Top  Girls, Parade, Blood Brothers and Miss Saigon as well as in the National Tour of Les Misérables as Fantine. Off-Broadway and regionally she's performed at Manhattan Theatre Club, Second Stage, Playwrights Horizons, Ensemble Studio Theatre, NY Stage and Film, Williamstown Theatre Festival, McCarter Theatre, Baltimore Center Stage, The Huntington, The Eugene O’Neill Theatre Festival, Sundance Theatre Lab, Great Lakes Theatre Festival, Cleveland Playhouse, Northern Stage and others. She is the recipient of Back Stage West/Drama Logue and Garland Awards for her performance as Catherine Sloper in The Heiress (Berkeley Rep) and the New Hampshire Theatre Award for Best Actress in a Musical for her performance as the titular role in The Drowsy Chaperone. TV and film include “Law & Order”, “Kidnapped”, “Gossip Girl” and the award winning “Albert Schweitzer: Called to Africa.” Recent performances include Shakespeare's Falstaff in The Death of Kings, Rose in Gypsy, Donna in Mamma Mia, and Emma in Stupid F*ing Bird (Santa Barbara Independent Award for "Outstanding Actor".)  Her autobiographical play "A" TRAIN was awarded "Best Production" at the United Solo Festival in 2017. It has also been performed at The Los Angeles Skirball Center and at Playmakers Rep in NC.    Anne is an Associate Professor in the Dept. of Theater and Dance at UCSB. She is a graduate of Princeton University and The Juilliard School. ​ 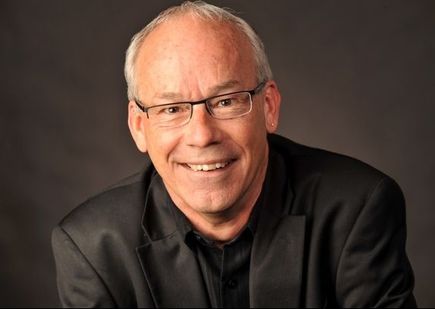 BRAD CARROLL - Composer
Brad Carroll is a recognized regional theatre director, music director, and composer whose work has taken him all over the world. He is the composer of Lend Me A Tenor, The Musical, (Gielgud Theatre, London, 2011), Christmas is Here Again (in association with Renegade Animation and PCPA Theaterfest. Other produced works include Amelia Lost (librettist); A Christmas Carol: On The Air (composer/co-author); Cio Cio San (composer/arranger); Christmas Is… A Musical Memory. Such prestigious ensembles as the San Francisco Symphony and the Boston Pops have performed Brad’s musical arrangements and orchestrations. He is currently Resident Artist/Artistic Associate for the Pacific Conservatory Theatre (PCPA) in Santa Maria, CA. 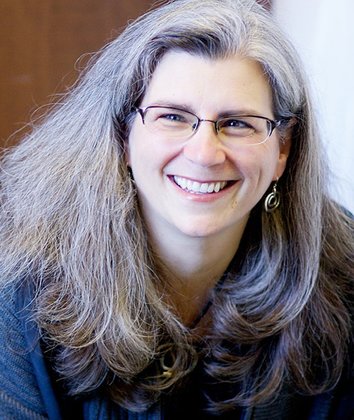 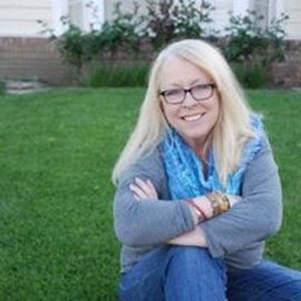 KERI BOWERS - Keri is a long-time autism advocate, filmmaker, speaker, writer, and program designer/facilitator. Co-founder of The Art of Autism; owner of Normal Films. Keri is a featured writer for Autism Asperger’s Digest Magazine. Keri and The Art of Autism are honored to feature the works of AoA collaborating artists in the “A” Train. The Art of Autism is an international non-profit resource for autistic artists, poets, bloggers and other creatives.
Art of Autism
​Normal Films